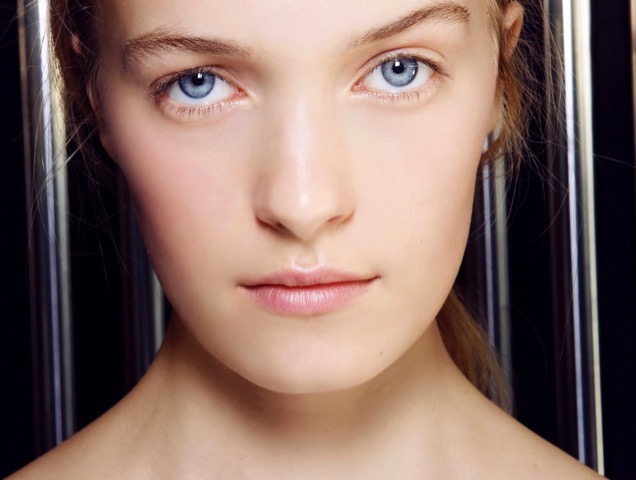 Our skincare routines change with the seasons, when skin conditions pop up (hello, face mask-induced acne) or whenever there’s an exciting new Korean beauty launch. One thing that remains constant is that we always use a towel after cleansing. But what if that towel turned out to be bad for our skin?

Washcloths are often criticized by skin care experts because they capture dirt and bacteria that can be transferred to the skin. Now some beauty gurus are doing away with towels in the name of better skin.

As with the majority of beauty trends these days, the no-towel method comes from Korea where it’s common practice for women not to towel-dry their faces. Christine Chang, the co-founder of the Korean beauty site Glow Recipe, explains that it was one of her mother’s core beauty philosophies.

“I still remember her standing at the sink, her face freshly wet from a double cleanse. She would use her fingertips to pat and wick the moisture away until her skin was left slightly damp. She would then move on to her skincare routine, carefully and gently patting in each step.”

The big benefit of ditching your towel is that it’s kinder to the skin. The rubbing, pulling and friction can irritate freshly cleansed faces. Jessica Jeong, marketing and PR manager for Missha, points out that towels, like almost every other surface we come in contact with, can collect bacteria, which can be redistributed to the skin when patting it dry. This can lead to breakouts and irritation. Even towels we think are clean may not be. Chang cautions that a towel hanging within a 6- to the 20-foot radius of a toilet could get bacteria transferred to it. Ew.

Rachel Winard from Soapwalla, Jeong, and Chang all recommend forgoing towels. Instead of letting your face drip dry, they suggest using your hands to “dry” your skin. Chang advises gently patting skin until it’s damp, making sure to tap your neck, too. Those concerned about dripping can do the routine while bending over the sink. It only takes a couple of minutes to do so it doesn’t require a lot of effort.

Another reason to do away with your towel is that patting your face dry can help boost your skin care regimen. According to Winard, a slightly damp face is the perfect canvas for beauty products because damp skin receives moisture better. For those who aren’t ready to ditch their towels, Winard suggests only patting your face dry with a soft, 100 percent cotton towel. Then try slowly using the towel less and see if it makes a difference in your complexion. 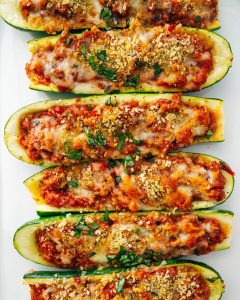 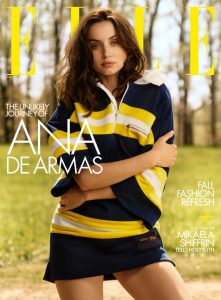