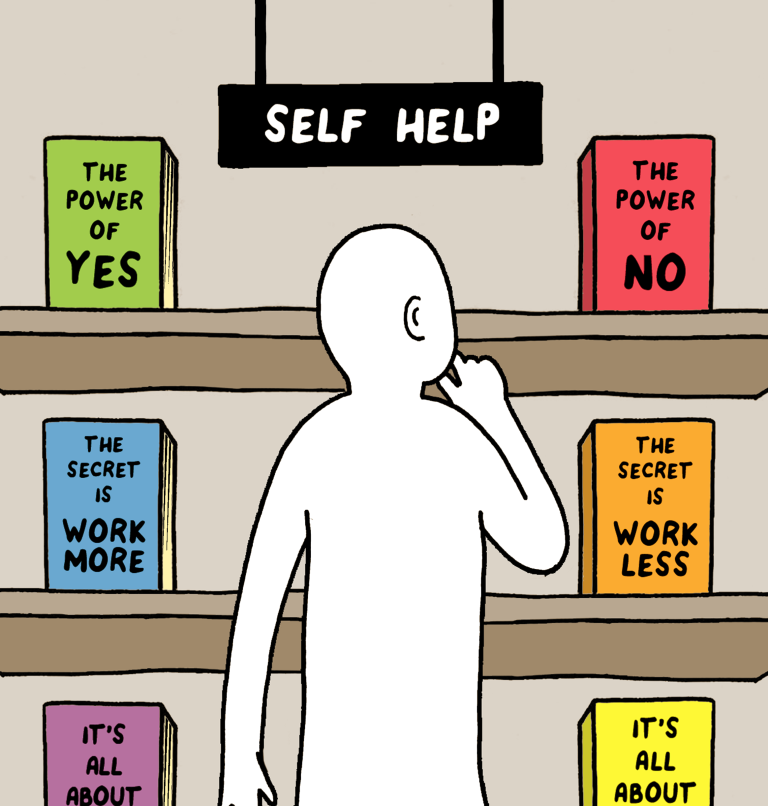 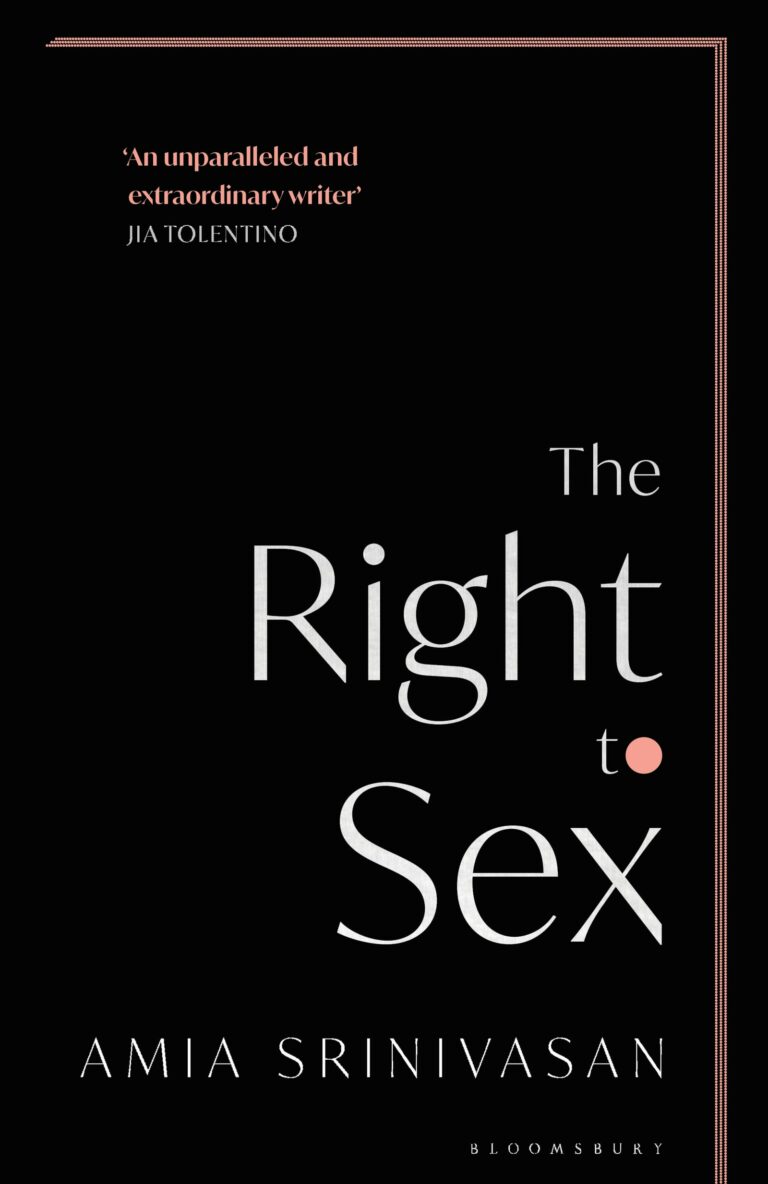 Amia Srinivasan has been enjoying her well-deserved moment in the sun. In 2018, the philosopher and author wrote an essay for the London Review Of Books, titled ‘Does anyone have the right to sex?’ which resonated with readers young and old the world over. A well-intentioned publisher suggested that she expand it into a book, and Srinivasan generously complied, giving readers The Right To Sex (Bloomsbury India), a collection of six essays that presents the study of sex as a political phenomenon. In her debut book, the 36-year-old takes on controversial subjects such as consent, pornography, sex positivity, student-teacher relationships and the proliferation of the incel camp with seasoned delicacy. Born to Indian parents in Bahrain, Srinivasan grew up in Taiwan, New Jersey, New York, Singapore, and finally, London, where she currently teaches social and political theory at Oxford University. Her interest in feminism was triggered after she secured her first degree at Yale, when a friend gave her Simone de Beauvoir’s widely acclaimed book The Second Sex. In a fitting instance of life coming full circle, at present, Srinivasan also teaches an undergraduate course in feminist theory. Below, the first-time author designs a manifesto outlining the disconcerting truths every feminist needs to come to terms with:Feminism that only cares about what all women have in common will never care about all women#MeToo was a powerful rallying cry because nearly all women who have worked or walked the streets have experienced sexual harassment. Still, for many women, being sexually harassed is not the worst thing about their lives. For poor and ‘low caste’ women especially, sexual harassment and violence are just one part of their immiseration. A feminism that cares about more than just middle-class women—that is, a feminism that truly cares about all women—must, paradoxically, be a feminism that focuses not just on what all women have in common. It must be a feminism that focuses on factors like poverty and caste that devastate the lives of underprivileged women.Consent is important–but it’s also a blunt toolFeminists must emphasise the importance of sexual consent, especially when it comes to combating male sexual entitlement. At the same time, it’s important to realise that consent isn’t the only condition on morally permissible sex. Take, for example, the widespread practice of male professors sleeping with their female students. Very often, such relationships are consensual, and to say otherwise risks infantilising young women and denying their agency. At the same time, this practice systematically deprives women students of the benefits of education, for it’s a professor’s duty to take the strong emotions aroused in the classroom and direct them towards the students’ benefit of acquiring knowledge. The professor who instead redirects a student’s desire towards himself, using them for his own egoistic and sexual gratification, fails his student as a teacher. This is just one example of a form of sex that is consensual but nonetheless problematic. To be able to think about such cases, we need to move beyond wanted and unwanted, yes and no, and rethink sex as a political entity.Police and prisons aren’t the answerIt’s easy to conclude that men should be punished for their crimes against women, but more often than not, police and prisons don’t solve women’s problems. Feminists need to address the underlying realities that make women vulnerable to violence, particularly in the home—realities which are often covered up by the appeal to punishment. The world over, male unemployment is correlated with domestic violence. Additionally, poverty, low wages and the lack of free childcare make many women unable to leave the men who abuse them. If we really cared about women’s safety, the first thing we would do is address the deep material inequalities that render downtrodden women most susceptible to them.Some feminists are very powerfulFeminism as a movement grows out of the power imbalance between men and women. But in recent times, certain feminists have gained unbridled power. This is true, for example, of the feminists who have been instrumental in shaping the objectives of global NGOs and the treatment of women in domestic and international law. It is true of the self-styled feminists who have slotted into existing systems of power as political leaders and corporate CEOs. And it is increasingly true of the feminists who, through social media, have been able to direct public attention towards the behaviour of sexually abusive men. Meanwhile, penurious women are, in many ways, more disempowered than before. In this sense, feminism has replicated the world’s inequalities within it. Women with power ought to acknowledge that power, and what they have done with it. Have they used it to challenge the structures that immiserate most women? Or have they, intentionally or not, used it to buttress the status quo and secure their place within it?There are few easy answersHow to combat male sexual entitlement and violence? Creating more laws, enlisting more cops into the force and building more prisons won’t work. But we know that sexual violence is not reducible to economic inequality either. What should we do about pornography? It not only plays an increasingly important role in shaping the sexual imaginations and expectations of young people, but also provides a clear pathway to misogynistic conformity. And yet, attempts to legislate against porn are both ineffective (the internet cannot be so easily contained) and also harm the livelihoods of those women who work in pornography, who often depend on that money to survive. How should we think about the politics of sexual desire? There is no ‘right to sex’—and yet we also know that who is and isn’t desired is in part a product of our politics. In all these cases and more, there are no straightforward answers. It is the task of feminists to dwell in ambiguity and complexity, and to then collectively pave the way forward.Also read:4 powerful female-centric movies that explore the fight for gender equality12 gender equality activists to know in 2021COVID-19 has hit women the hardest—here’s why