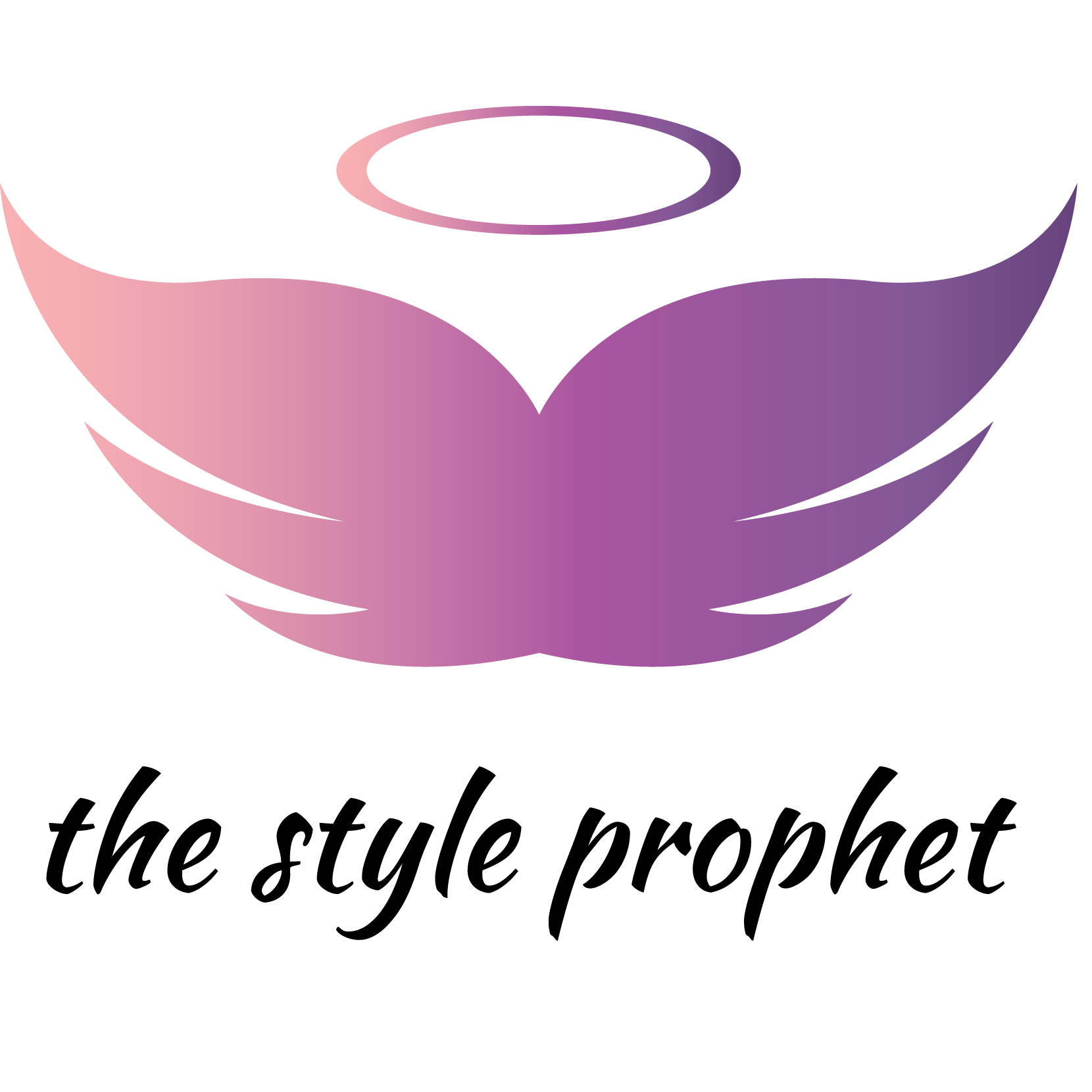 Scroll through the Instagram feeds of Goa’s spiffy dressers, and you’ll notice that durable tarpaulin backpacks in shades of bright blue, red, and yellow make an appearance in quite a few of them. While most of these fashion outliers may not know the man behind the accessories they love to brandish, Satyajit Vetoskar’s upcycled products are to Goa’s discerning and conscious youth, what Åke Nordin’s Fjällräven’s Kånken is to European teenagers.

The Goa-based architect and industrial designer launched Bandit in 2018 with the intention of creating fun, functional and sustainable products that truly commemorated contemporary Indian design. Edgy, alternative and probably not for everyone, his offerings are made by upcycling materials like tarpaulin and flex. Vetoskar even encourages customers to return old bags to be redesigned into wallets and smaller accessories, thus completing the circle of a new design economy.

So how does one design something that is sustainable, upcycled and long-lasting, and still make it look really good? Even as a recognisable name in India’s burgeoning circular design movement, Vetoskar does not claim to have the exact answer just yet. The eco-friendly landscape in India is at a nascent stage, and sustainability is a work in progress. The designer confesses that he too is discovering just how far the limits of conscious fashion stretch and his experiments are leading him to break new ground in the process.

For a one-man band, Bandit’s reach is impressive—in addition to retailing out of stores across India (Goa, Delhi, Mumbai, Jaipur, and Kochi), they also have a small presence in Portugal, Croatia, and Germany. The idea behind the concept, however, is intensely local. One of Vetoskar’s big moments of inspiration struck on an airplane when he was flying into Mumbai. The descent carried him over a sea of blue tarpaulin that covers the roofs of shanties around the city’s airport. It was the material that would eventually find its way onto Bandit’s iconic backpacks such as the Kanazawa sling bag —but to begin with, it was especially difficult to source. “There is enough of tarpaulin which is sold in the shops, but these are all pure materials,” he says, “We still haven’t reached a point where I can reach out to a particular source and find it—I have to go to 50 different places because nobody really understands why you would want the waste part of it.” What’s more, the bags have a lot more elements than just the tarpaulin—the seat belts, which he transforms into lining for the bags, are particularly difficult to source. “In Europe, there are places where you can just call and buy different components, but here in Goa and Mumbai, I am running behind scrapyards, and getting stuff washed, cleaned, then sending it to the factory. The factory doesn’t understand why I am using seat belts when they have the regular stuff,” he explains.

The challenge Vetoskar describes is the fight of a pioneer navigating uncharted territory and mapping a clear pathway for future generations to follow. Bandit is one of the few sustainable accessories brands in India and as such bears the responsibility of creating and nurturing not just a new business model, but an entire circular ecosystem. The brand makes no attempt to hide the source material—a derivative of polyester—in fact, it celebrates repurposing it into utilitarian fashion accessories. The tarpaulin’s identifiable rivet and rope are treated as design details, through which customers can hang their trinkets and essentials. “Of course it has to be done ergonomically, but a celebration of the material was key—it is like a surprise element,” says Vetoskar, “You have seen this material before, but you didn’t expect to see it in this kind of design.”

An interesting new range he has developed is The Fountain Pen, a collection of brass writing instruments made from repurposed artillery shells, which he will showcase at FDCI X Lakmé Fashion Week’s phygital show today. The idea came to Vetoskar when he was following overwhelming news about wars and protests. “I thought of the saying, ‘The pen is mightier than the sword,’ and I said, ‘Why don’t we make pens from the artillery shells, which then can write stories about what’s happening?’” The collection will also feature pieces made from the aluminum of old air crafts and wood from discarded handloom spindles. Sourcing these parts was tough—it’s essentially unheard of in the country—but this is where Vetoskar’s extensive network across a range of industries came in handy. Old contacts rushed to the rescue and new connections were made swiftly.

In the future, the brand hopes to launch collections made using handwoven tarpaulin and repurposed fishing nets, sourced from the Goan coast. In collaboration with Mumbai-based jewelry brand Moksh, Bandit is also creating jewelry made from old aluminum and copper. In addition to tarpaulin, they create products from discarded billboard Flex and now hope to use the material to make sleeping bags to donate to people who are homeless.

Most notably, Bandit is looking to foster collaborations with artists—both locally and globally. “The idea is also to create art that you can wear, so it’s that kind of personalized design that we’re trying to create,” says Vetoskar. Goan artist Reggie Goveas illustrated a series of limited edition prints for the tarpaulin backpack, and Goa-based graffiti writer Flyin Munki’s work, created for the Goa Open Arts Festival in 2020, was repurposed into bags. Other collaborations with artists will launch at FDCI X Lakmé Fashion Week today. “We are also trying to do some fun stuff with art galleries that have old art lying around for years, and make bags from those,” adds the designer.

This year, Bandit won the FDCI X Lakmé Fashion Week circular design challenge and bagged the 2021 Lexus Design Award for Best Lifestyle Accessory Design. The recognition comes right on the heels of the brand winning India’s Best Design Award as well as the Design Intelligence Award, Shanghai in 2019. For Vetoskar, being recognized specifically for his work in the circular economy industry is immensely gratifying, but he wishes to continue his efforts in the shadows. “The awareness needs to trickle down… it keeps your belief going that the work is appreciated.”

The future is bright for Bandit. New projects are already eagerly awaited and exciting collaborations are on the horizon. Long-term challenges involve keeping prices down while pushing to make products that are 90% upcycled. Experiments involving old techniques and new materials are constantly in process. All that being said, Vetoskar’s own goal is a lot simpler, and a lot more profound: “Bandit is not about me,” he says, “Although I founded and started it, it is a collaboration of artists, designers, and anyone at all who becomes a part of the brand.”

SCAN THIS QR CODE WITH YOUR PHONE

Jennifer Lopez reportedly wants to marry Ben Affleck “sooner rather than later”
Padma Lakshmi reveals her DIY beauty staples and the secret to a smudge-proof lip
Mango Juice Recipe
Ask the Experts: How to Ban Puffy Eyes for Good
Website conceptualized and designed with love and care. © 2021 All rights reserved.