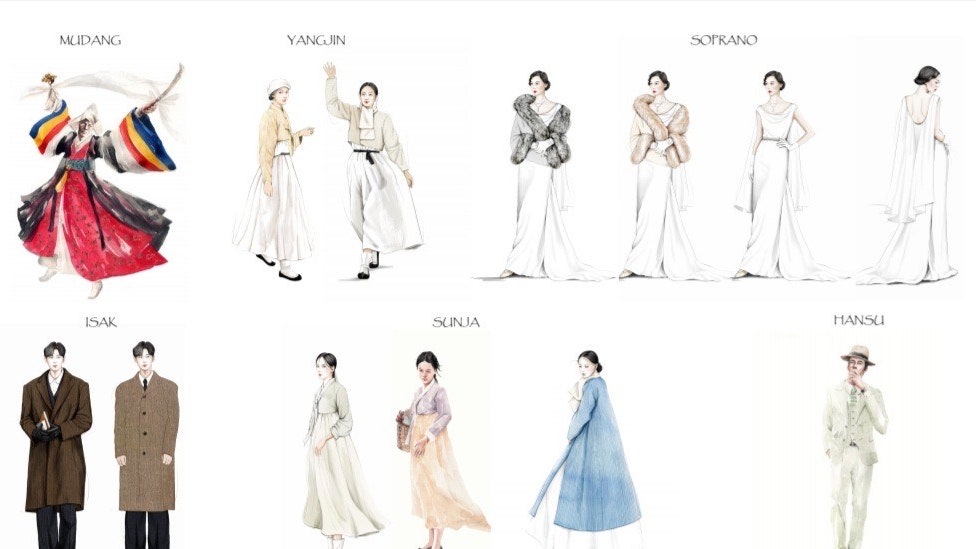 Chae masterfully uses dress as a tool to support the changing narrative throughout the show. As a grandmother living in Osaka, Sunja is seen wearing brown knit sweaters over white button-down shirts, midi dresses with soft ruffles at the hem, and even baggy sweatshirts, all suggesting signs of relative affluence, modernity, and westernization. Also, the contrast between Sunja’s agile and astute personality and her sister-in-law Kyunghee’s more privileged and sophisticated lifestyle is emphasized through visual representation. Newly married and pregnant, Sunja is seen in blue and brown hanboks with braided hair and often a traditional jacket. In contrast, Kyunghee wears her hair down and dons floral patterned dresses, trench coats, and body-hugging skirts that gently graze her calves.

I was also struck by how the costumes of the male and female characters were in conversation with each other. “Since men were the primary breadwinners, they had more social mobility. They traveled between countries for work and so their style was Westernised a lot quicker,” says Chae, explaining why many of the male leads including Isak, Solomon, and Hansu were styled in suits. On the other hand, women were restricted to their homes and depended on their partners for financial sustenance, as a result, only upper-class Korean women wore Western clothing in the early 1910s.

While Pachinko is Chae’s first American project, she has built an extensive repertoire of Korean dramas over two and a half decades as a costume designer, including the globally renowned political thriller series Kingdom. Even as a child, Chae was drawn to fashion; she would spend her days playing dress-up in her mother’s winter coats and often stitched clothes for her dolls using leftover fabric. Still, she reveals that Pachinko quickly became one of the most special projects she has worked on. “When I read the book, I immediately fell in love with the story and knew I would be perfect to bring the characters’ costumes to life. More than anything, it narrates a very important segment of Korean history and I was excited to be a part of that,” she reveals. 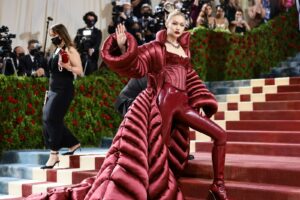 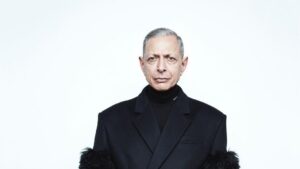