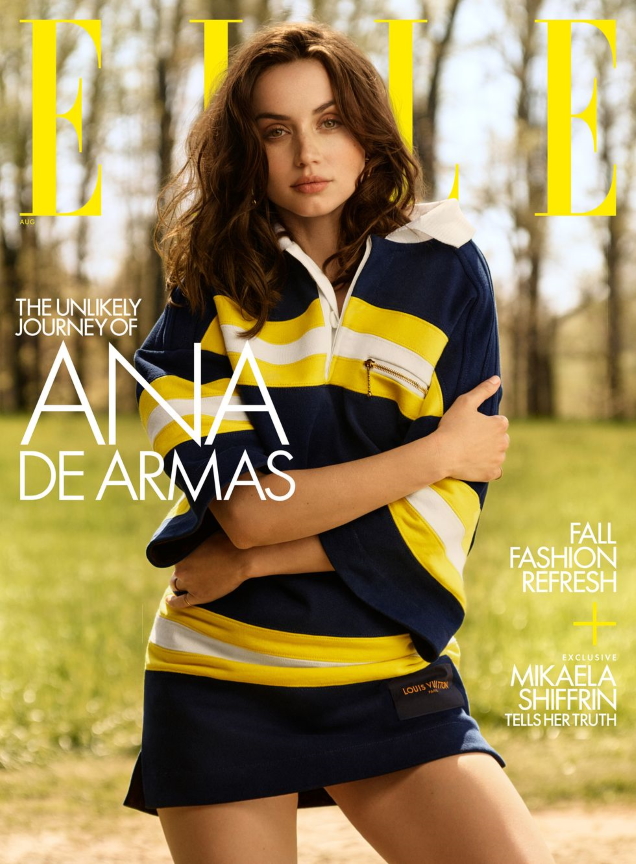 Nina Garcia continues to remind Vogue and Harper’s Bazaar that ELLE is the title to beat on American newsstands. Covers so far this year featuring Grace Elizabeth, Zoë Kravitz, and Precious Lee have been nothing short of amazing. Now for August 2022, the magazine invites forum favorite Ana de Armas to make her debut as an ELLE cover star. Captured by Christian MacDonald with Alex White on styling duties, the actress appears on the cover looking effortless sporting a striped number from Louis Vuitton’s Fall 2022 collection.

The cover ignited debate on our forums. “Glad they kept it relaxed and didn’t style her as Marilyn Monroe,” appreciated YourMonster.

“Finally, this is an instant fave,” raved Ivano.

“This is so good,” added caioherrero.

“Ana de Armas photographs beautifully (will never forget how well she photographed for Vogue Spain) and this is no exception. The colors here are gorgeous, love the laid-back attitude for August, how clean and direct the cover photograph is, the Louis Vuitton, and how the art direction complements the Louis Vuitton look. Zero complaints from me!” proclaimed vogue28.

But not everyone is into it. “Ana looks great, as she always does, but it’s hard to celebrate the fact they didn’t take the obvious Marilyn route when instead they made her wear that hideous Louis Vuitton rugby shirt/dress. Looks juvenile, like an American Eagle ad or something,” KINGofVERSAILLES chimed in.

“Perfect for U.S. ELLE if you ask me,” defended WAVES. 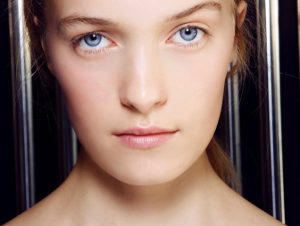 Previous post How Your Towel Is Sabotaging Your Skin 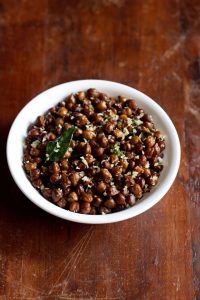