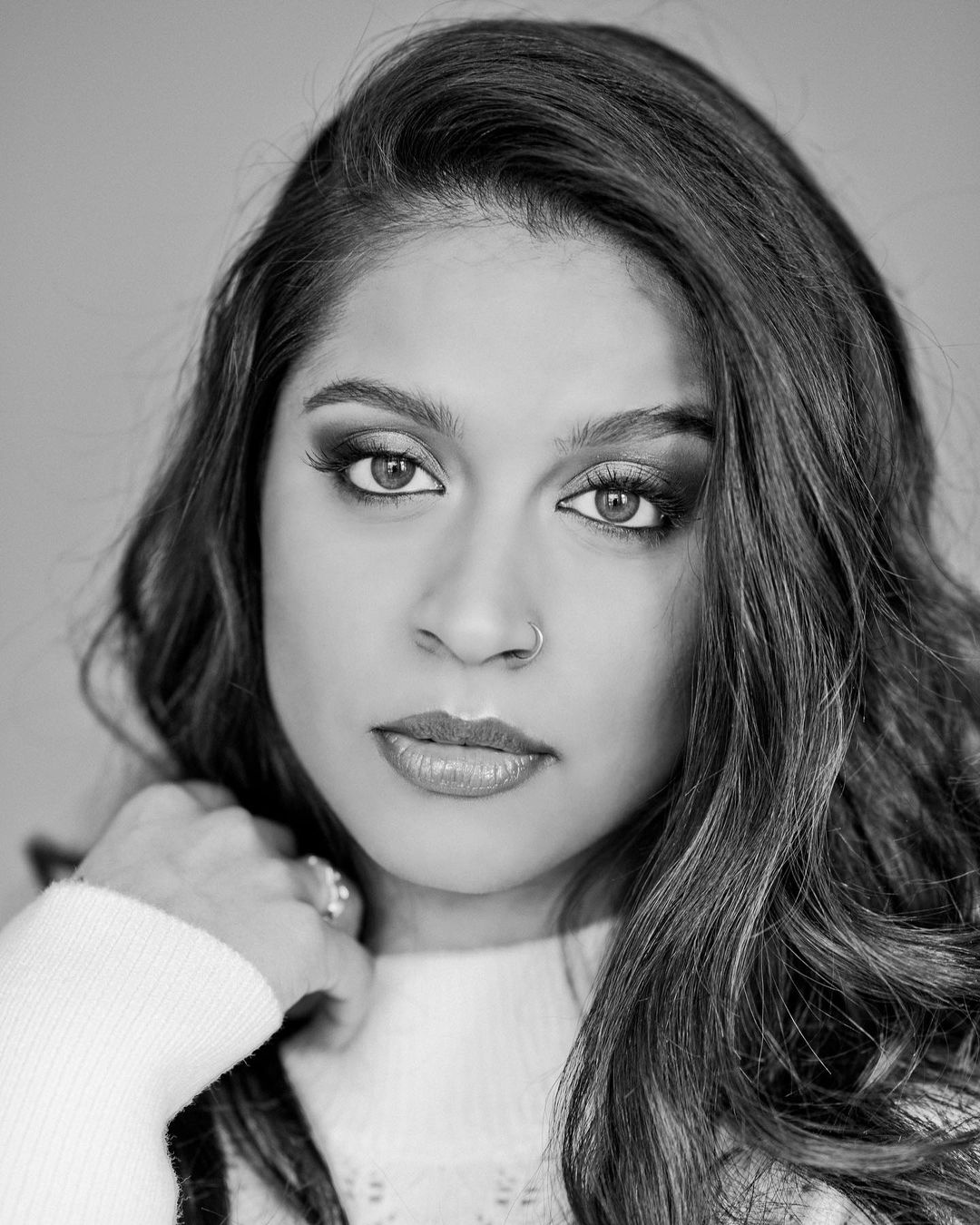 When Lilly Singh came out as bisexual in early 2019 via a social media post, there were no tearful declarations of braveness or acceptance. The caption simply read, “Female, Coloured, Bisexual” with a green tick next to each word, followed by a succinct statement: “Throughout my life, these have proven to be obstacles from time to time. But now I’m fully embracing them as my superpowers. No matter how many “boxes” you check, I encourage you to do the same,” followed by five coloured heart emojis. The 33-year-old comedian had already come out to close friends in September 2018 but felt a profound sense of responsibility towards her fans and hoped to encourage them to be more inclusive through her public announcement. One year later, in September 2019, she posted a black-and-white photo on Instagram on the first-year anniversary of her coming out with a caption that better encapsulated her emotions.

Part of the statement read: “Coming out was one of the scariest experiences of my life. I’d love to tell you that everyone was supportive and that people didn’t treat me differently but I’d be lying. Coming out lifted a weight off my shoulders but at the same time it placed the weight of judgement on my chest. Maybe that’s the culture I was raised in or maybe it’s all in my head but either way for me it’s real.” What Singh said incidentally speaks to the poor perception of bisexuality in India. Despite a vast reserve of resources being available on the internet to pore over and learn from, a large section of the population believes that bisexual individuals are simply “going through a phase”, that they are more promiscuous and therefore require a wider range of “options”, or more detrimentally, that bisexuality is a gateway to homosexuality. The experiences and emotions of many bisexual individuals are brushed off as transient, in fact, even among the LGBTQ community, they are often blamed for “playing it safe” and “courting convenience”.

In her statement from September 2019, Singh expressed her desire for privacy even as she spoke with refreshing candour. “Having shared so much of my life with an audience for so long, this is one aspect of my life I didn’t want to explain. That is what felt right and authentic to me,” she wrote. While the comedian has always been guarded about her dating life—it was last rumoured that she was dating fellow YouTuber Yousef Erakat in 2015—there have been virtually no reports of romantic interests since she came out as bisexual. In a special outtakes feature from the April cover story, however, she opened up about the challenges that came with accepting her bisexual identity. “The most difficult thing at that time was the fear, to be honest. For the most part, everyone was quite supportive; I was actually shocked at how nice people were online,” she recalls. But the euphoria of public approval was coloured by Singh’s own self-doubt. “What really scared me was facing this new truth at the age of 30. When you’re younger, they tell you that by 30, you’ll be married, have kids and have everything figured out. For me to be revealing this big truth about myself at the age of 30 was quite tough because it made me feel like I was falling behind in life,” she confesses. 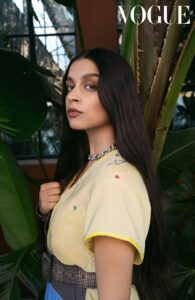 Previous post Lilly Singh: “We’re not going to wake up one day and see five desi girls in one room” 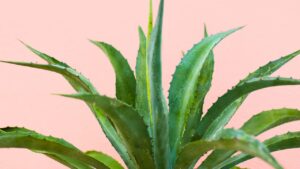 Next post What Are Aloe Vera’s benefits for skin and hair?