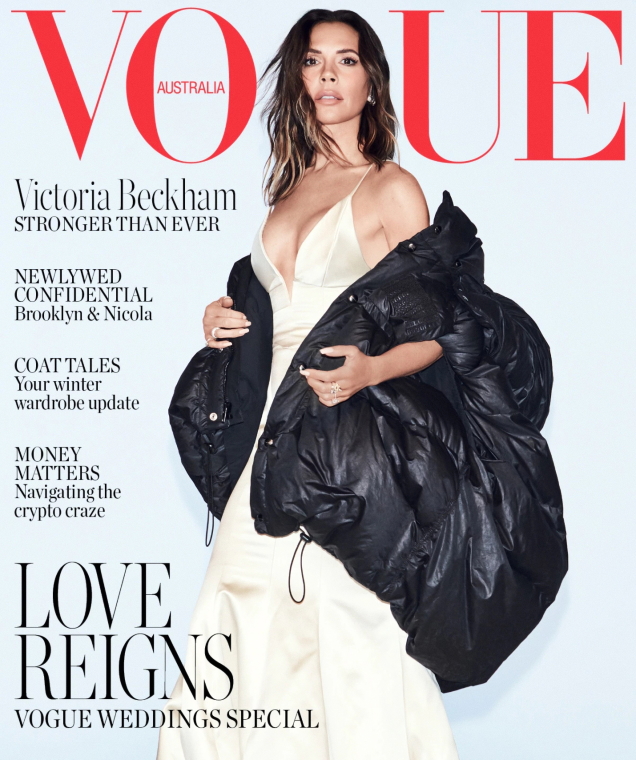 Victoria Beckham is certainly no stranger to the cover of Vogue. After landing her very first solo cover back in 2004, she’s covered just about every single edition of the fashion bible, including British Vogue (multiple times), Vogue Greece, Vogue Korea, Vogue Turkey, Vogue Spain, Vogue Poland and has even guest edited Vogue Paris. The fashion icon now appears on Vogue Australia for the fifth time for July 2022. Captured by Daniel Jackson and styled by Christine Centenera, the designer/beauty mogul wears a huge Marc Jacobs coat worn over a silk Gucci dress.

Members of our forums, however, aren’t impressed. “Some combination of retouching/lighting/expression on her face is ruining it a bit for me,” said KINGofVERSAILLES.

“Nothing works,” oaklee91 chimed in.

“Initial reaction: Why is she carrying trash?” questioned MON.

“Never minded the sight of Victoria Beckham on the cover of Vogue, but this isn’t her finest moment. She looks caught off guard in the cover photograph and I’m not a fan of the Marc Jacobs coat, which resembles a trash bag,” echoed vogue28.

WAVES is also not jumping for joy: “She must sell really well in Australia. I feel like she’s been on the cover too many times. What is she promoting?”

“Victoria always made the most of what she was given and loves hamming it up for any photoshoot…” added tigerrouge. 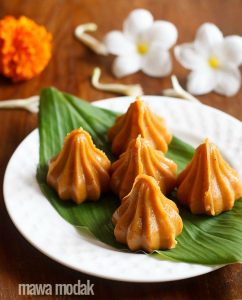 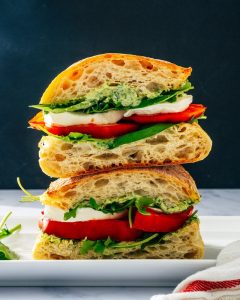