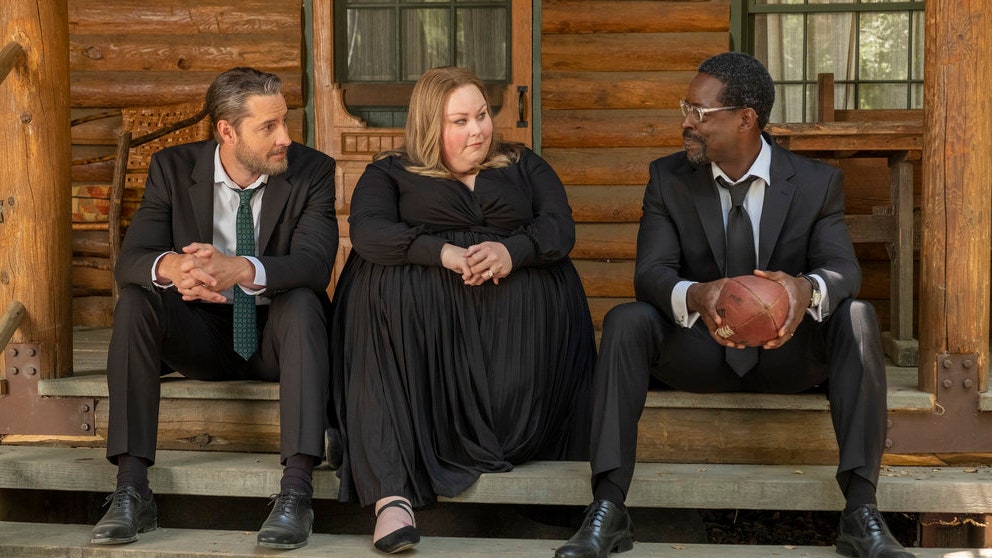 Prior to the finale, many of the Big Three’s happy endings were already sealed. Justin Hartley’s Kevin has reconciled with Sophie(Alexandra Breckenridge) and is devoting himself to the nonprofit he began in his father’s memory. Chrissy Metz’s Kate has found new love after divorcing Toby(Chris Sullivan) and is opening up music schools for the visually impaired. It is Randall’s fate that remains coyly open-ended.

In addition to becoming a grandfather to Deja and Malik’s son (who will be named in honor of William), Senator Randall has his sights set on a trip to Iowa…at the request of the DNC, we might add. “People don’t like their presidents all weepy and stuff,” Kevin jokes at one point. But viewers never learn if Randall does, in fact, become POTUS. “We all felt that if we had hypothetically flashed forward to Randall sitting in the White House, that wasn’t what the show is, and it would’ve broken a little bit,” Fogelman told V.F.

Still, the creator admitted to having fun with the possibility, comparing Randall’s teased political journey to The Sopranos’ fade-to-black series finale. “In my mind, I know what happens to Randall and his family, but it’s meant to not be answered and to just leave a hint of promise,” Fogelman said. “I think it’s up to the audience to decide what they think happens next with Randall. Did we watch an origin story without realizing we were watching one of a future leaders of the free world?”

Throughout writing the show’s six seasons on NBC, Fogelman has copped to borrowing from his own life. “I should say that my dad, who’s a big Jewish guy from Brooklyn, is convinced that Jack is him,” Fogelman said of the beloved This Is Us patriarch. “So I will let my dad take that one to the grave.”

The parallels are even more obvious when it comes to Fogelman’s late mother. In the finale, Randall—a man born to wax poetic—struggles with how to capture Rebecca’s life in one last speech, one that the audience never hears. “I stayed up all night like a lunatic—and, frankly, like a martyr—trying to write my mother, who I adored, the perfect eulogy,” Fogelman remembered. “And my experience of the day—and, frankly, the week or two after—was as I described it in the script. I just kind of floated through space and time and didn’t hear anything. I worked so hard on that eulogy and I don’t remember a single word I said, and I didn’t remember saying it.” 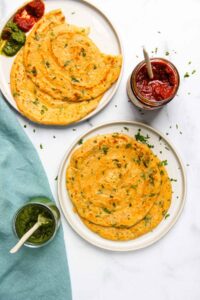 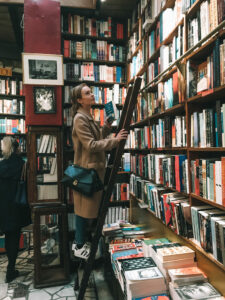 Next post Solo in Paris: The Best Things to Do in Paris on your Own